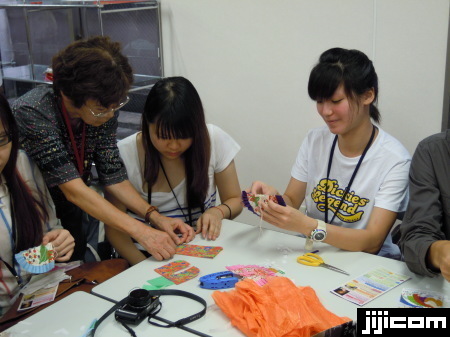 The Sendai Tanabata Star Festival, one of major galas in Tohoku, attracts more than two million visitors during three days from Aug. 6. The festival features shopping arcades adorned with huge colorful streamers and paper ornaments representing cranes, kimonos and so forth.
After the March 11 quake and tsunami, many had feared there would be no tanabata festival in Sendai this year. But thanks to local people's great efforts, the festival was successfully held as a symbolic event to wish for Tohoku's recovery and repose the souls of people who lost their lives in the disaster. 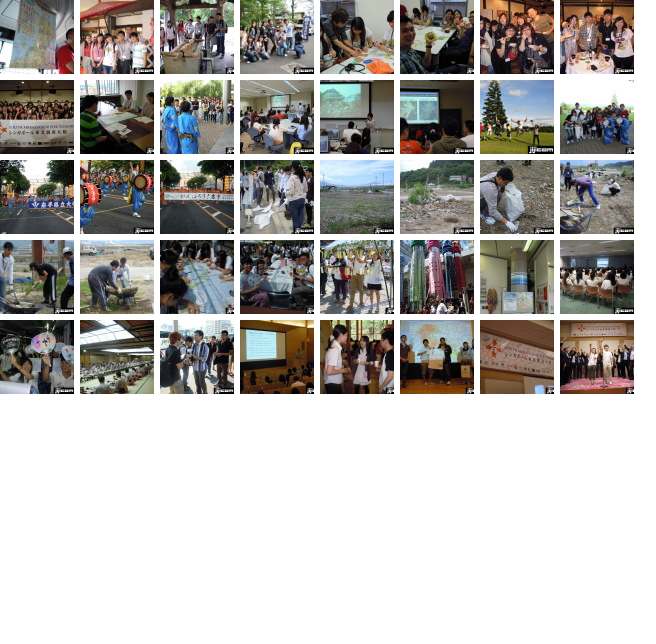