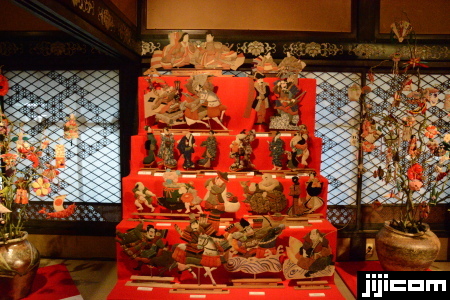 Oshiebina dolls, which were initially made by women in samurai families in the Edo Period, became one of Matsumoto's major industries in the Meiji Era upon the establishment of a mass-production system. But the dolls 'went extinct' in the late Meiji-early Taisho period, due to growing popularity of three-dimensional dolls in Kimono. Berami Doll Shop is trying to revive the Oshiebina tradition. 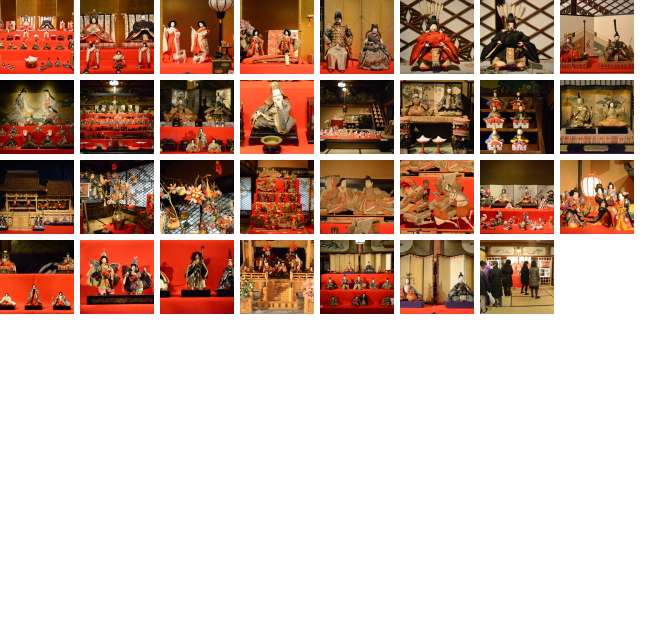