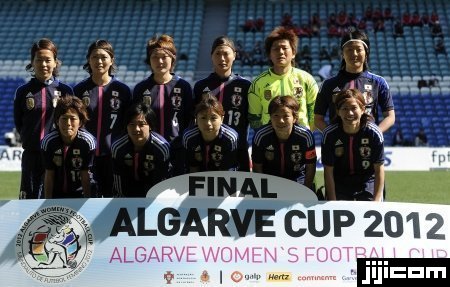 Nadeshiko Japan was edged out by Germany 3-4 in the Algarve Women's Football Cup final on March 7, 2012, failing to claim a second major international title for women after its 2011 FIFA World Cup triumph on the final penalty shootout against the U.S. national team. But during the tournament, which kicked off in Algarve, southern Portugal, on Feb. 29, the Japan women's squad defeated the world's top-ranking U.S. team for the first time without a shootout. 'Through matches with superb teams, Nadeshiko members improved their self-confidence' toward the London Olympic Games in the summer, Coach Norio Sakaki said. Key Nadeshiko player Homare Sawa was kept out of games against the United States and Germany due to Illness. 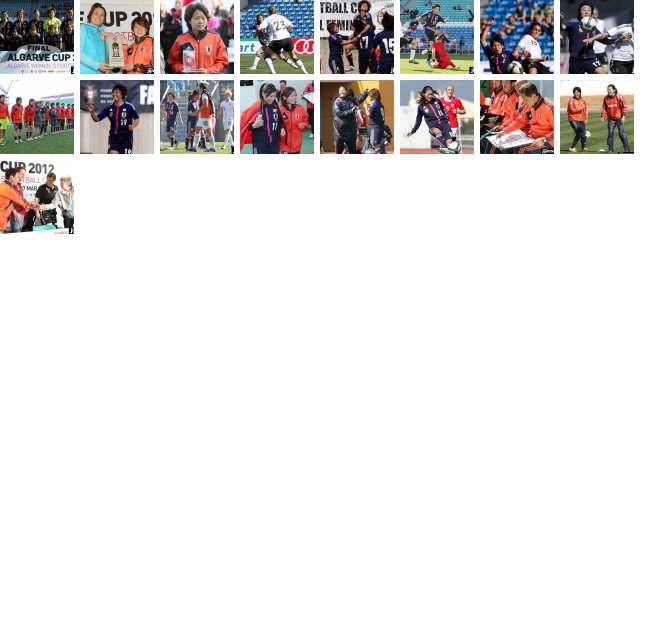