The Japanese government has adopted the target of cutting power consumption by 15% in the eastern and northeastern regions this summer,in an effort to avoid massive blackouts caused by substantial power supply capacity drops at Tokyo Electric Power Co. and Tohoku Electric Power Co. serving those regions after the March 11 earthquake and tsunami.
Though the cut is mandatory only for large manufacturers, smaller businesses and consumers, too, are boosting their efforts to conserve electricity. 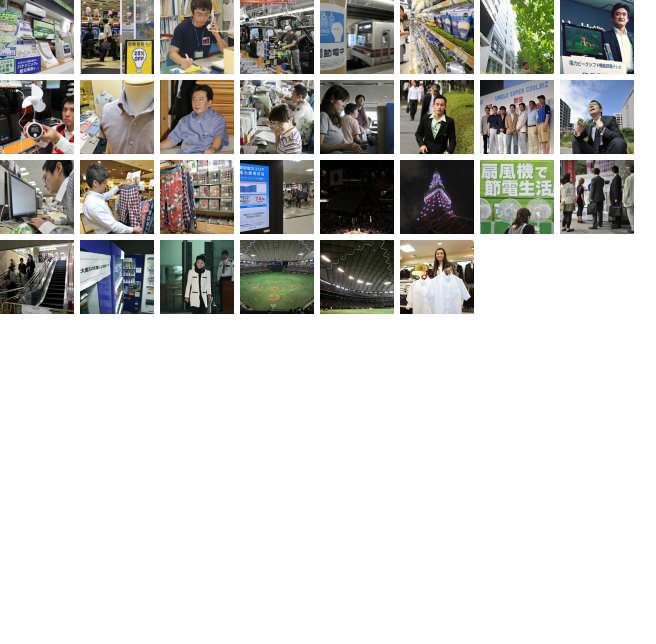