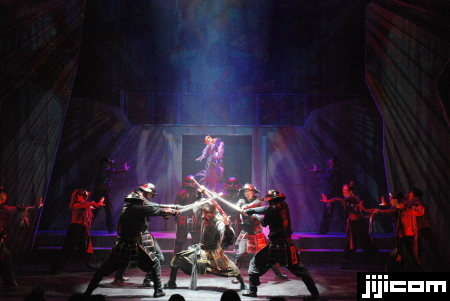 Alata (Center), Samurai in Age of Provincial Wars in Japan Some 500 Years Ago, Has Sword Fight with Warriors in Nonverbal Live Stage Performance at Alternative Theatre in Yurakucho District in Downtown Tokyo


Alternative Theatre opened in the Yurakucho district of Tokyo's Chiyoda Ward ahead of the 2020 Tokyo Olympics and Paralympics, with the aim of attracting the increasing number of visitors to Japan with nonverbal entertainment shows. A spectacular performance named 'Alata' featuring a samurai worrier who traveled through time and a contemporary woman became the first to be put on the stage 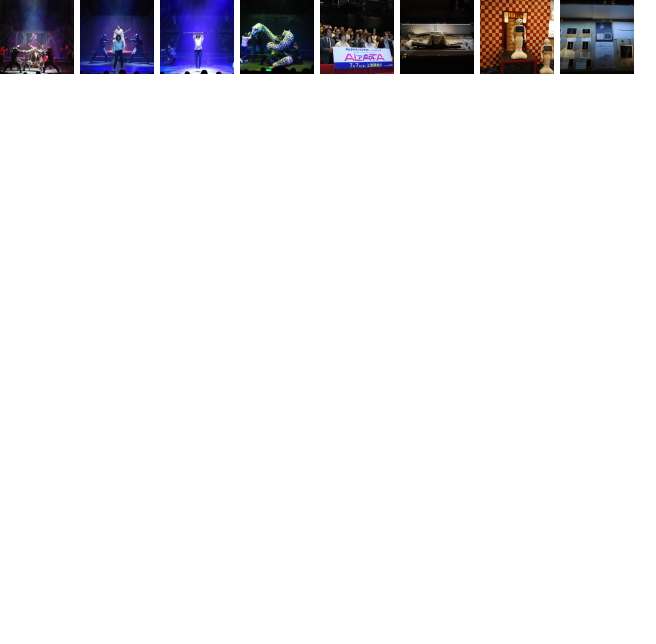