ANA took the delivery of its first 787-9 jet later than Air New Zealand but became the world's first to put the aircraft into commercial service. 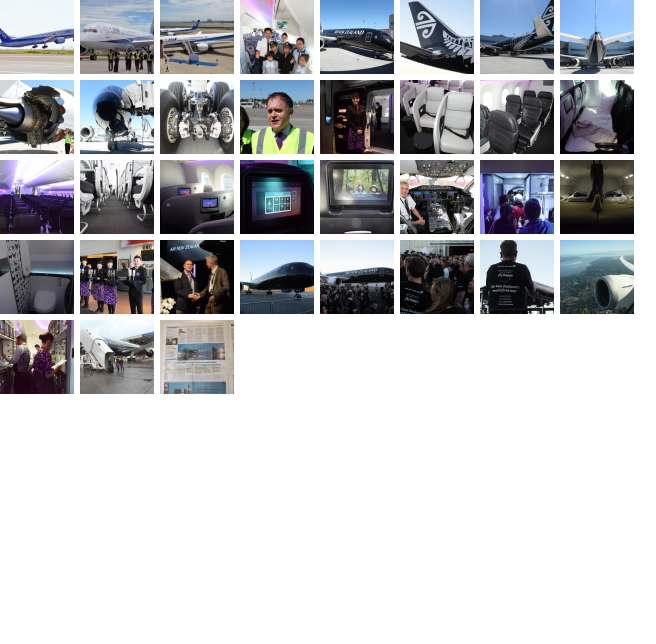