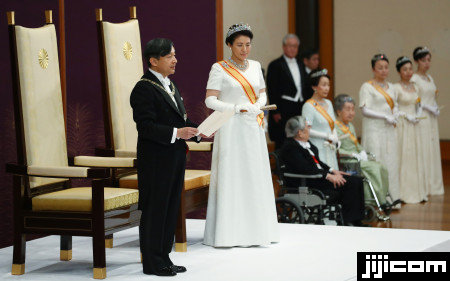 
After 30 years on the throne, Japanese Emperor Akihito abdicated on April 30, becoming the first emperor to step aside in 202 years and putting an end to the Heisei era. On May 1, Crown Prince Naruhito, his eldest son, ascended to the Chrysanthemum Throne, and the new Reiwa era arrived. 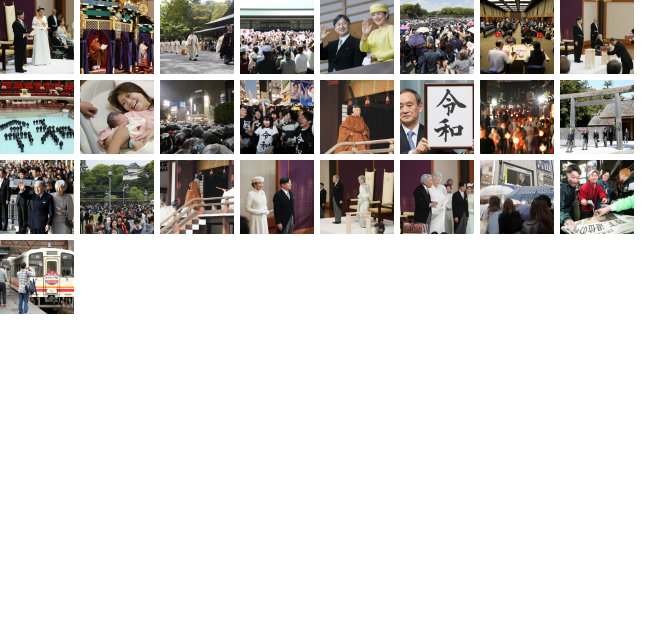