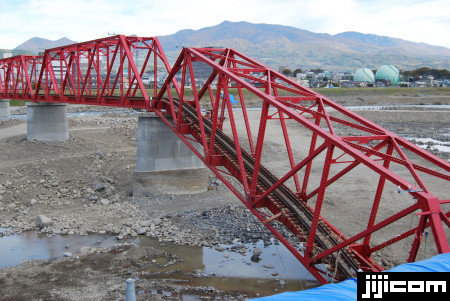 
Super Typhoon Hagibis swept through central and eastern parts of the Japanese archipelago on Oct. 12-13. Record-breaking downpours caused collapses of some 140 levees along 71 rivers and more than 800 landslides and mudflows, forcing tens of thousands of people to evacuate. About 88,000 houses were damaged by flooding and gusts in 31 prefectures, with more than 80 pct of them found to have been inundated above floor level. As of Nov. 14, 92 people had been killed in 13 prefectures including Tokyo, with three others still missing. 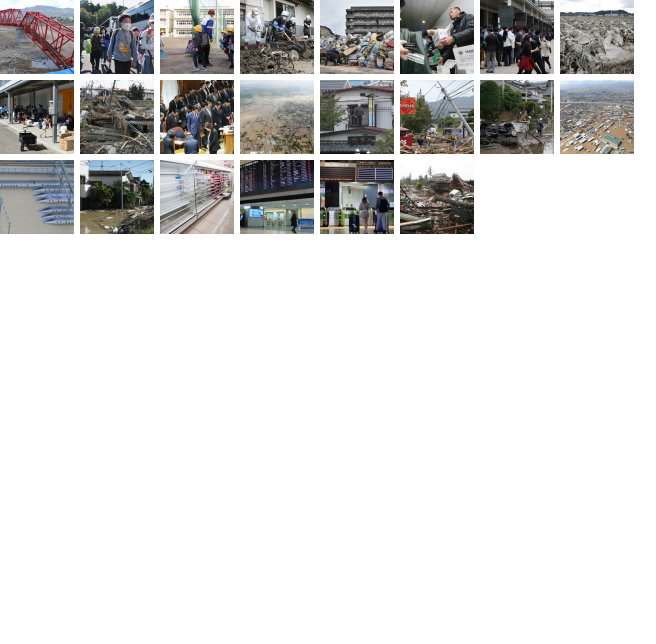