Japan is gearing up for the London Olympic Games in summer 2012, holding a series of qualifiers to select likely medal contenders in the quadrennial sports gala. The 30th Olympic Games will start in the British capital on July 27 for a 17-day run through August 12. 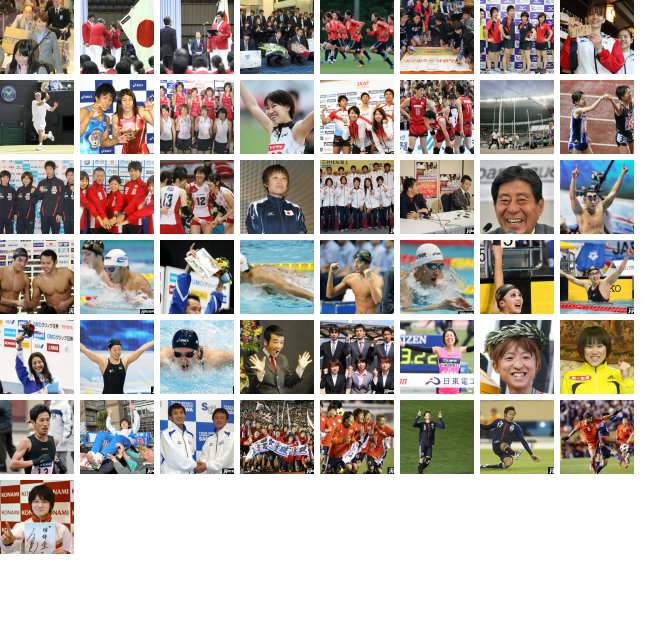