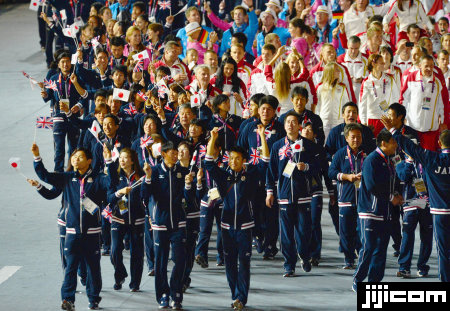 The London 2012 Olympic Games ended on Aug. 12 with the closing ceremony to applaud efforts by over 10,000 athletes from 204 countries and regions. During the 17-day quadrennial sports festival, the 30th of its kind, which officially started on July 27, the 293-strong Japan team clinched record 38 medals, including seven golds, 14 silvers and 17 bronzes, and rewrote history in many events.