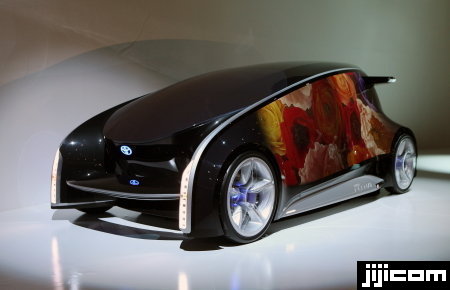 The 42nd Tokyo Motor Show kicked off on Dec. 3 for a 10-day run at Tokyo Big Sight, joined by 175 exhibitors from 11 countries and a region. Automakers vie to showcase their green vehicles at the event, which came back to Tokyo for the first time in 24 years. The number of foreign participants increased to 20 from nine in the previous show in 2009, when automakers were busy luring customers in quickly growing China and other emerging economies. This indicates foreign automakers, particularly Germans, have renewed their interest in the Japanese market, which is expected to regain vigor on post-March 11 disaster reconstruction demand. 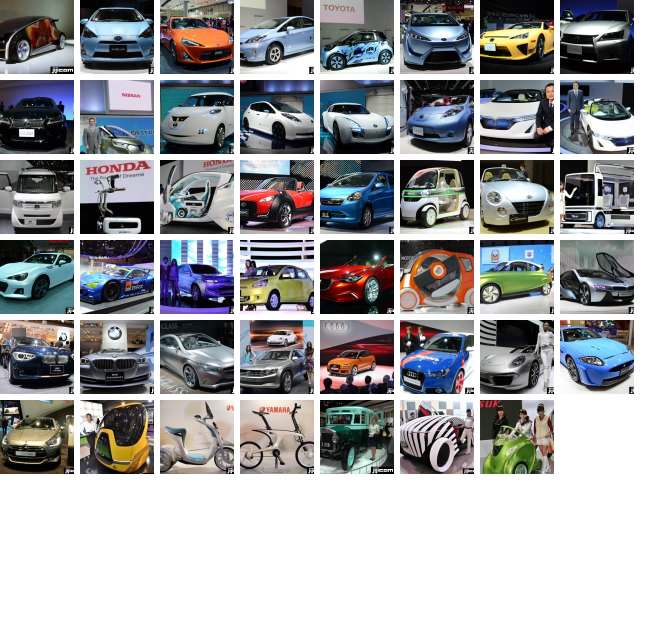