Japan's female national team, better known as 'Nadeshiko' Japan, fought back from a one-goal deficit twice and silenced the three-time world champion United States in a penalty shootout after a two-all tie in the 2011 FIFA Women's World Cup final in Frankfurt, Germany, on July 17.
The 'miracle' victory inspired all Japanese at a time when the country is mired in the aftermath of the March 11 earthquake and tsunami while facing the disaster-caused nuclear crisis and political woes created by its prime minister. 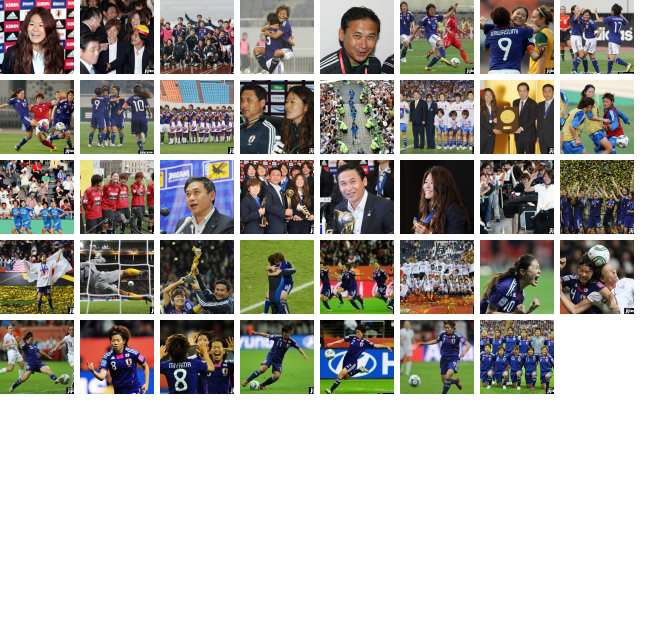