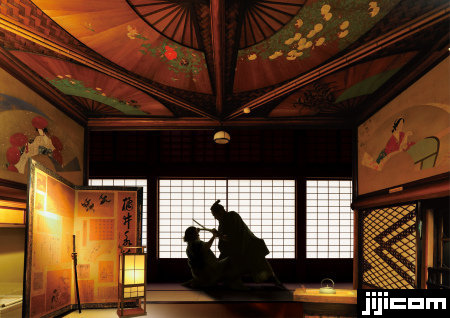 A Sakamoto Ryoma exhibition was held at Hyakudan Kaidan hall within Hotel Gajoen Tokyo in the capital's Meguro Ward, featuring about 70 items related to one of the most beloved heroes of the last days of the Tokugawa shogunate. The items include letters handwritten by Ryoma, his favorite 'wakizashi' short sword and his real-size statue offering a handshake. 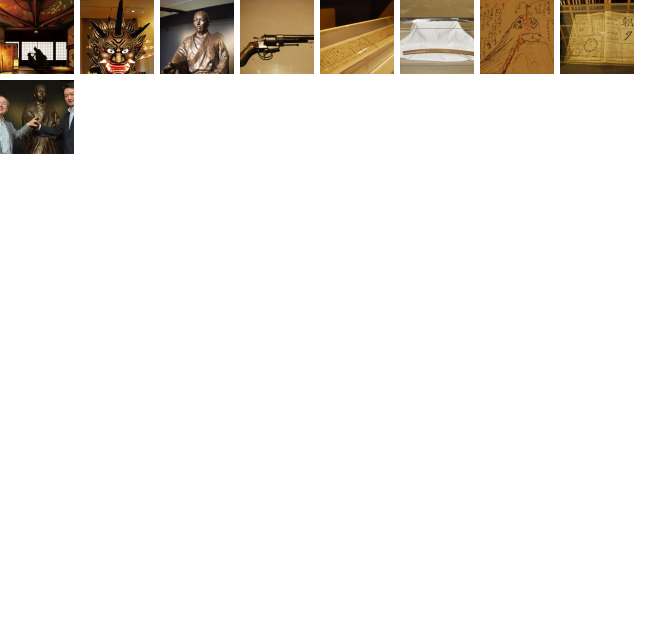