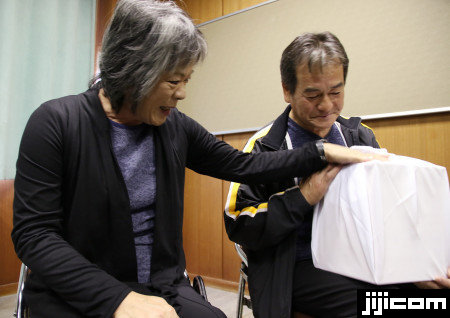 Parents of Maki Okubo Pleased with Receiving from Police Her Remains Found in August, Some 8 Years after Tsunami, in Watari, Miyagi Prefecture


A catastrophic 9.0-maginitude earthquake struck northern and eastern Japan on March 11 2011, unleashing tsunami waves that caused widespread damage in many coastal parts of the country. The quake is the most powerful temblor ever to hit Japan. 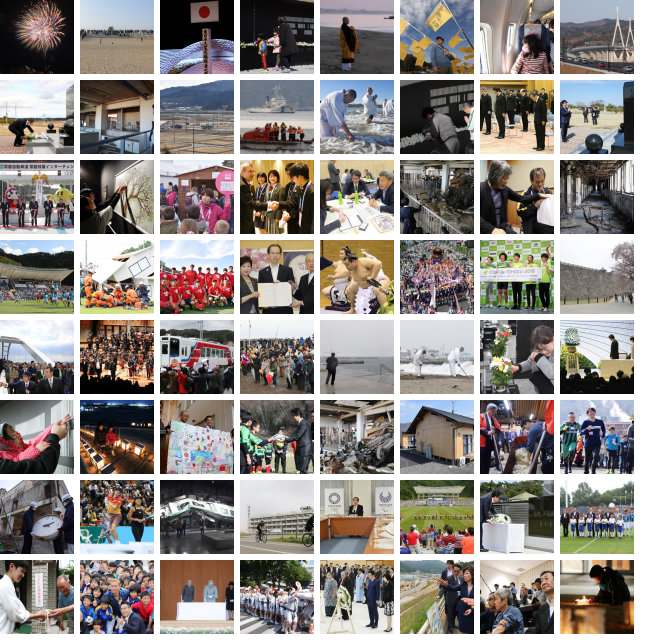